ELWS Faculty at the International Association for Dialogue Analysis 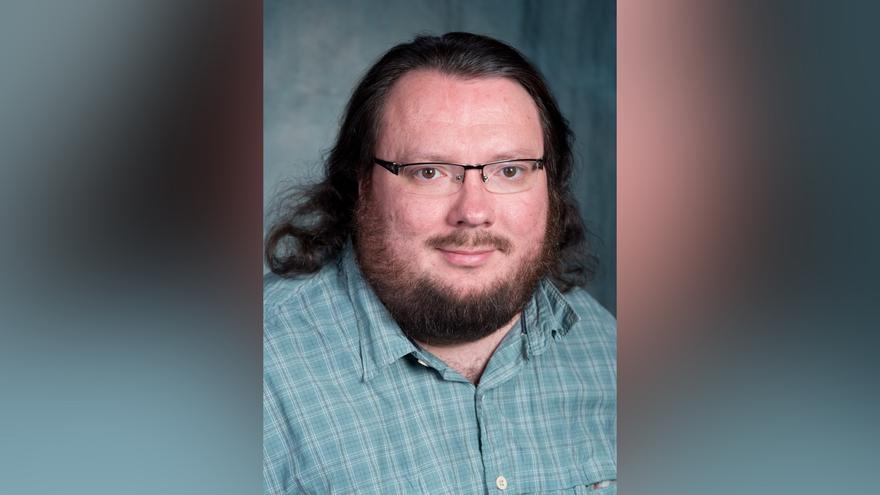 Associate Professor David Beard appeared on a panel at the International Association for Dialogue Analysis meeting in Milwaukee, WI in July.

IADA was established in 1990.  The notion of dialogue is central for its scientific profile. It is however not restricted to a specific view of dialogue nor to a particular model but covers the whole range of language use. Linguists, literary scholars, philosophers, sociologists, psychologists and scholars from other disciplines interested in dialogic issues are called upon to join the dialogic circle.