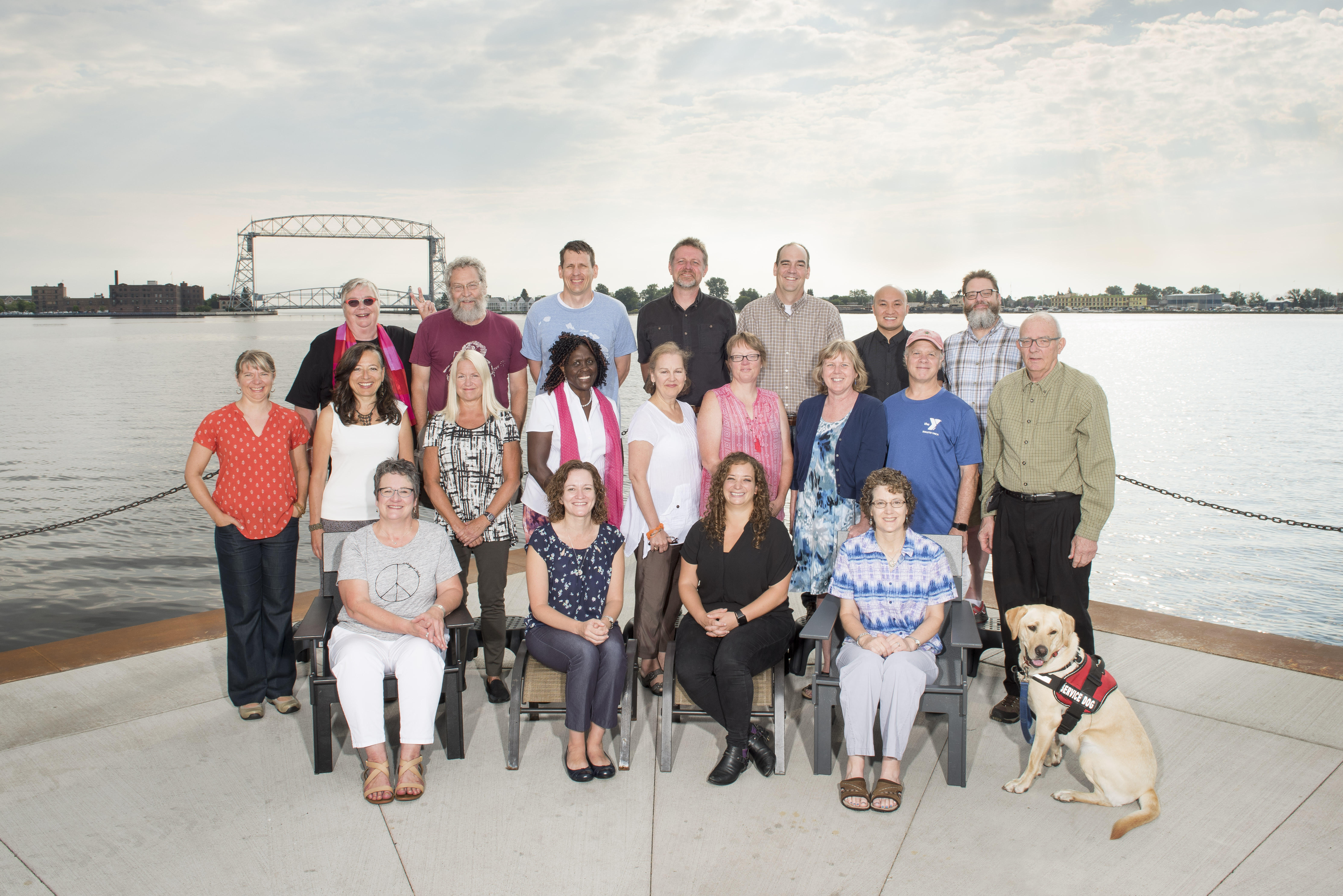 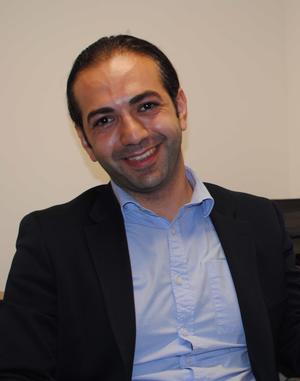 Gary Yeritsian is a sociologist specializing in theory, media, and culture. He earned his Ph.D. from UCLA, where he taught courses on sociological and critical theory, culture and interaction, and urban and economy sociology. His research deals with the dynamics of audience participation in media, centering on the contestation that arises between managed ‘participation from above’ directed by media producers and spontaneous ‘participation from below’ emanating from fans, users, and consumers. He has written about user engagement on Web 2.0 as an expression of the ‘new spirit of capitalism’; clashes between brand managers and professional wrestling fans over the creative direction of storylines; and the emergence of early home video games as a milestone in the development of participatory media ‘prosumption.’ He has also published on the relationship between Nietzschean thought and critiques of capitalism. Gary’s articles have appeared in the Journal of Consumer Culture, Critical Sociology, and The Blackwell Encyclopedia of Social and Political Movements.