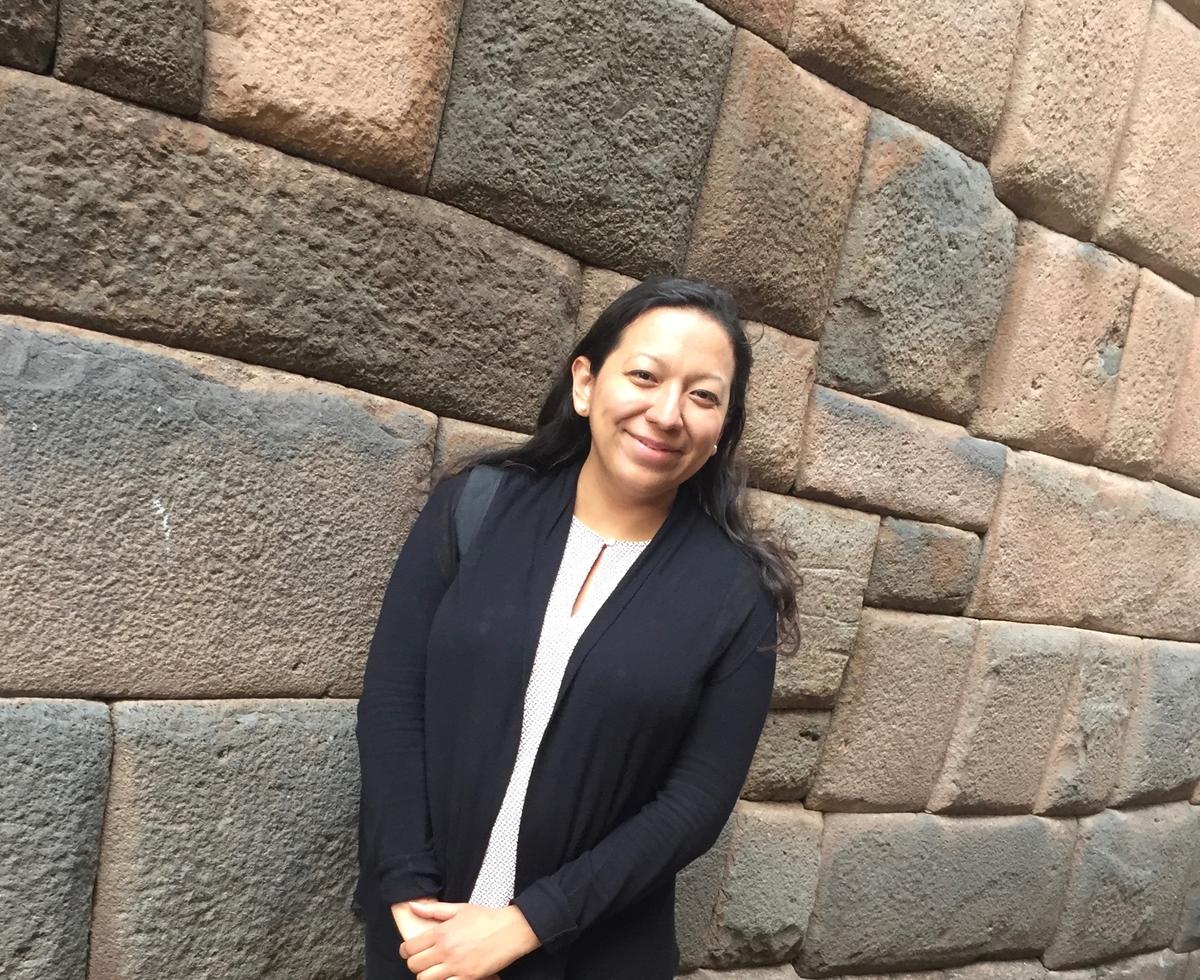 The Board of Regents of the University of Minnesota met on May 7, 2020 to vote on candidates for promotion and tenure across the University of Minnesota system. Dr. Jennifer Carolina Gómez Menjívar, who teaches courses in Spanish language and Latin American studies, was promoted to the rank of Full Professor.
The basis for promotion to the rank of Full Professor is the determination that each candidate has (1) demonstrated the intellectual distinction and academic integrity expected of all faculty members, (2) added substantially to an already distinguished record of academic achievement, and (3) established the national or  international  reputation  (or  both) ordinarily resulting from such distinction and achievement. Dr. Gómez Menjívar holds a distinguished record of service to the institution, the community, and her field, though the primary emphasis for promotion is on demonstrated scholarly or other creative achievement and on teaching effectiveness.
Dr. Gómez Menjívar received her Ph.D. in Latin American Literatures and Cultures from The Ohio State University in 2011 joined the faculty of the UMD World Languages Department that same year. Her research focuses on racial and ethno-linguistic discourses in contemporary Afro-descendant and Mayan literary and cultural production. She is the author of 20 peer-reviewed research articles in venues such as the Journal of Pidgin and Creole Languages, Applied Linguistics, Chasqui, Diálogo, Hispanófila, Romance Notes, Transmodernity, NAIS Journal, and Mesoamérica, among others, as written 10 peer-reviewed chapters and dictionary entries, and has delivered over 34 invited talks and conference presentations to date. In addition to this work, her book on Belizean Kriol, Maya Mopan, and Garifuna languages, Tropical Tongues: Language Ideologies, Endangerment, and Minority Languages in Belize (2018), was distributed by the University of North Carolina Press and is available online at Project Muse with full open access. Her co-edited anthology, Indigenous Interfaces Spaces, Technology, and Social Networks in Mexico and Central America (2019) was published by University of Arizona Press. Her forthcoming book, Black in Print: Fictions, Discourses, and the Shifting Coordinates of Blackness in Central America, is being considered for inclusion in the Afro-Latinx Futures series at SUNY Press. Volumes currently under review include The Afro-Americas: Ancestral Lands, Policy, and Human Rights from South to North and Black Writing Matters: Literary Interventions in the Afro-Américas.